So you think you've chosen the easy option

The first thing you need to know about kayaking is that it’s not the easy option.

The second is that if you’re dreaming of taking home that individual kayak trophy, you want to be a girl. James Yaffa is doing the kayak challenge. He doesn’t take competing lightly. (Hint: ESPN DIGITAL is running training sessions. Yaff will be attending. You can too.)

The third is that no matter how awry things go for you on the day, no kayak effort will ever be worse than that of AdNews’ David Blight who overturned his kayak three times before he'd travelled 20 metres. Some records really are set in stone.

Apart from a solid core (do your sit ups), there are only a few form essentials. 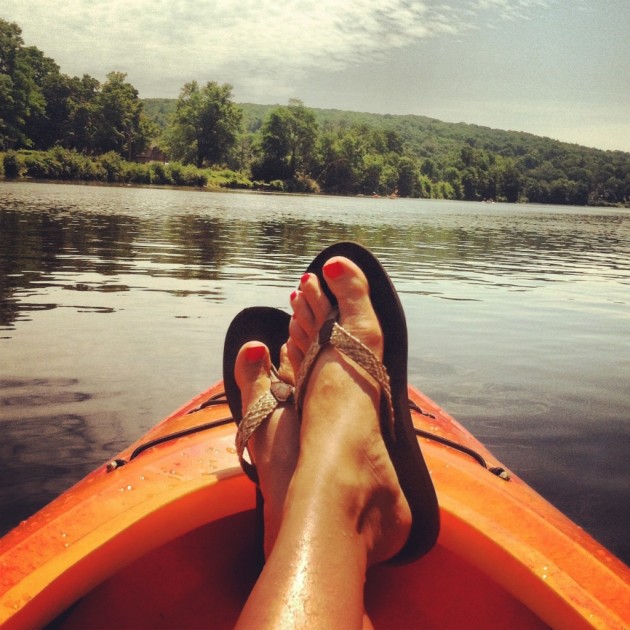 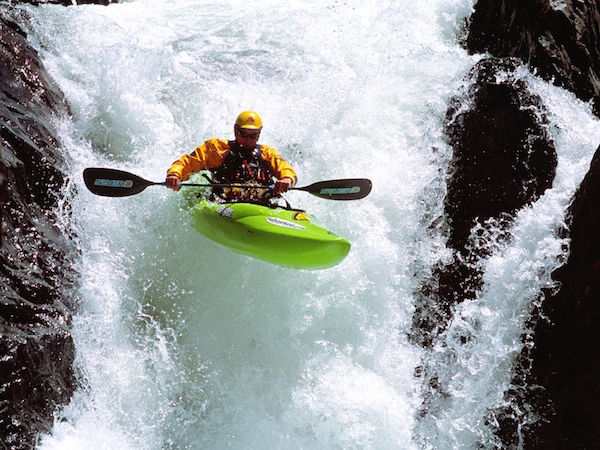 Just in case you're imagining that you're a kayaking superstar because you weren't the unwitting entertainment last year, these kayakers are superstars