I can't train today because...

But starting is just the beginning of finding weird and wonderful ways to put off what you could be doing today.

So we surfed the internet (that’s a workout, isn’t it?) for the best ones. No guarantees about authenticity, but this set claims to come from personal trainers throughout the world.

“My boyfriend is in town and he gets jealous because he thinks I have a crush on you so I can't come in."

“I have to shop for my husband's birthday.”

“I’m more hungry when I exercise so I’m going to take a few days off to eat less.” 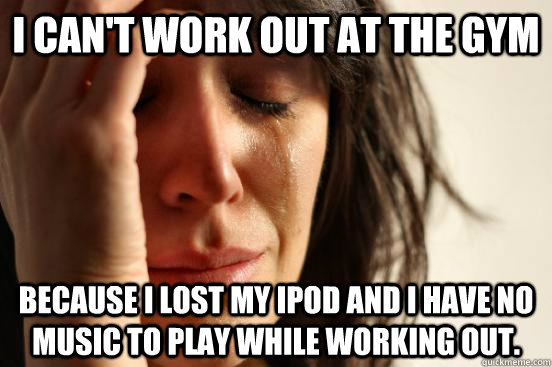 "I cut my finger and I don't want it to get infected."

“It’s too cold outside.”

“I have to get fit before I train with you again.” 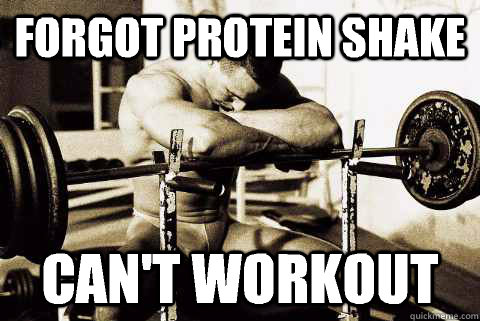 “People will look at me and know I’m not very fit.”

“It’s the season finale of House of Cards tonight.”

“I ate too much for lunch.”

Of course, these are amateurs’ excuses. The game changes dramatically when you get into the pro league.

Last November, ex-Chelsea striker, Mikael Forssell, told his Bochum coach that he couldn’t train because there was a cat sitting outside his car and he’s allergic to cats. 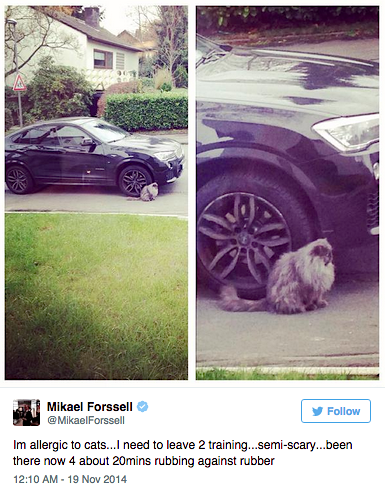 Brazilian football side, Botafogo, threatens players with a 40% pay cut if they are late. So in 2011, its midfielder, Somalia, said that he had been abducted at gunpoint on his way to the training ground. He told police that he had been carjacked and driven around Rio for two hours before having his money and jewellery stolen. CCTV footage showed him leaving late for training and he was charged with falsely reporting a kidnapping. He eventually agreed to a deal to donate R$22,000 AU$7,886) to flood victims in Rio de Janeiro, to avoid a possible prison sentence and criminal record.

In June this year, @LsHurlingDev, (Laois Hurlers’ coach), outed a player whose excuse was: 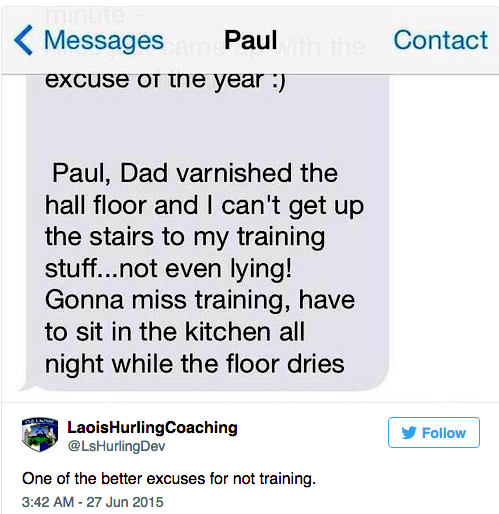 Note: hurling, a game like hockey, is the national game of Ireland.