The Challenge exposes the stories untold

While you’re thinking about whether or not you’re going to win fame (and a Challenge trophy) remember that you can also challenge the plight of 680,000 disadvantaged kids.

The AdNews Challenge shines a light on the unacceptable challenges and injustice faced by over 680,000 disadvantaged Australian kids each year.

A huge part of the getting people on board the UnLtd movement is telling stories and creating awareness of the issues these young people face. 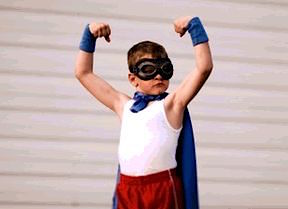 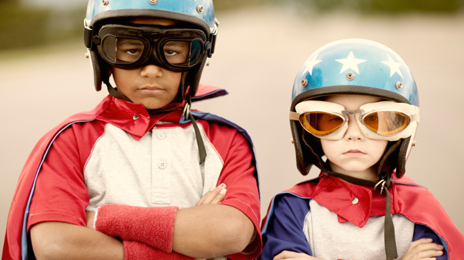 Here are just two stories that take you out of your trainers, and put you in the shoes of the kids we’re raising much needed money for:

1) Amalia’s story: “I felt sick all day, every day. I felt like fainting when I had to leave the refuge early in the morning. I had nowhere to go. I had nobody. I was nobody. When first I came to Lighthouse, I stayed in bed pretty much all the time. It took me a while to figure out all the stuff that was making me feel so flat and tired. I was able to talk over things with my counsellor and then I started to hope that it was not always going to be like that. She had seen people sicker than me get better and she believed I would too. She helped me see that it was sadness bringing on the sick feeling, and she also took me to a doctor and a dentist. She got me some tablets to clear up my skin and that helped me feel a lot better. She took me to get glasses too. It was a whole new world.” Read more about UnLtd charity,  The Lighthouse Foundation .

2) Ashlee’s story: “I left my Mum, who was addicted to heroin, when I was 12 years old. For me, Mirabel is about belonging somewhere and having a support network. It’s where all the people are in similar situations. Where you can talk to and relate to people and they won’t judge you for things that are out of your control. My sense of self would not be as strong as it is today without Mirabel.” Read more about Unltd charity The Mirabel Foundation

There are over 680,000 reported stories like this in Australia today.

Imagine how many other stories are not told. 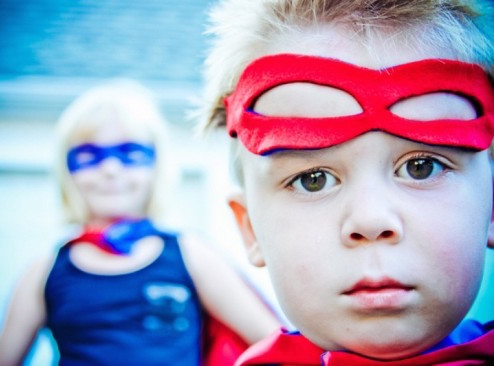 As an AdNews Challenge competitor, you also have the opportunity to compete in the UnLtd fundraising campaign.  Not only will you be directly making a difference to a young person at risk but you will be in the running to pick up some awesome prizes. Thanks to Active International, UnLtd is offering two sets of Bose SoundSport in-ear headphones as prizes for the most innovative fundraising idea, and the largest fundraising contribution.

Register your AdNews team to fundraise for UnLtd here.