When Matthew Jackson is not pounding up and down Observatory Hill in the name of Challenger glory, he is the paid search campaign manager at Starcom.

Here's what else Matthew did for Starcom on Wednesday:

"Even though it was just shy of 30 degrees outside, it didn’t stop 20 or so people coming together at lunch to sweat it out. There are always those looking for excuses to avoid the midday heat, but at least 20 people managed to come out and prepare for a hard 45 minutes of exercising. Last week, I was the sole participant from my agency. This week another two managed to bring their gear, and commit. 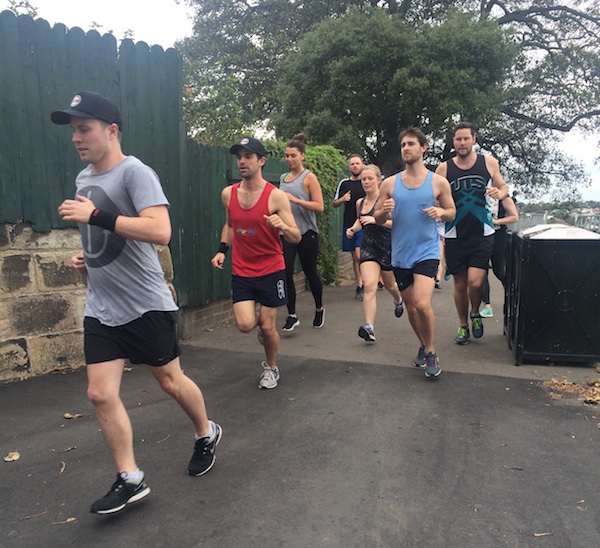 "First up was a warm up jog, with each of us being split into groups to run amok around Observatory Hill - dodging tourists, children and each other. If only we’d realised what was to come, it might have been a slower-paced jog to save the energy.

"Grouping up in pairs, we all picked a starting point in a circle of 10 exercises – push-ups to burpees to mountain climbers. 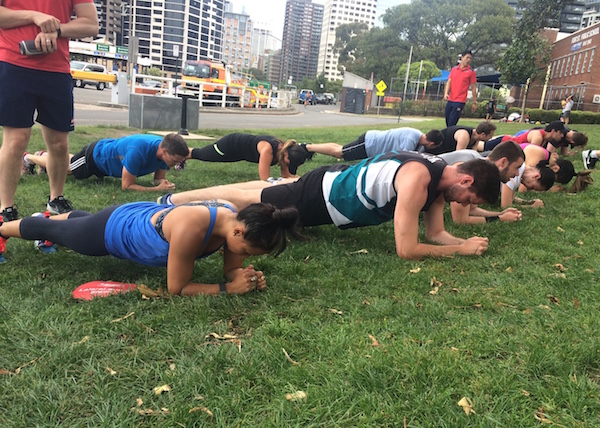 It was at some point between doing fast feet (that would make a casting caller for Flashdance look twice) and ski jumps that I realised how exercise and heat are one deadly combination on your body. I was sweating out what I assume was last week’s Friday drinks, followed by every cookie and banana bread I ever decided to snack on. It was tiring but satisfying.

"Four hours later, my body is telling me I need to sit still and pray that I will be able to move tomorrow. This, all in the knowledge that next week I will do it all over again. 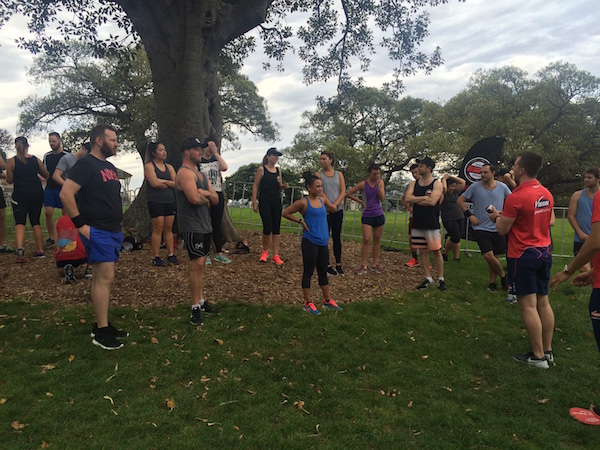 "Thanks for the bootcamp and opportunity to invest in myself at lunch, rather than the computer screen. AdNews Challenge participants are surely going to kill it after these bootcamps finish."